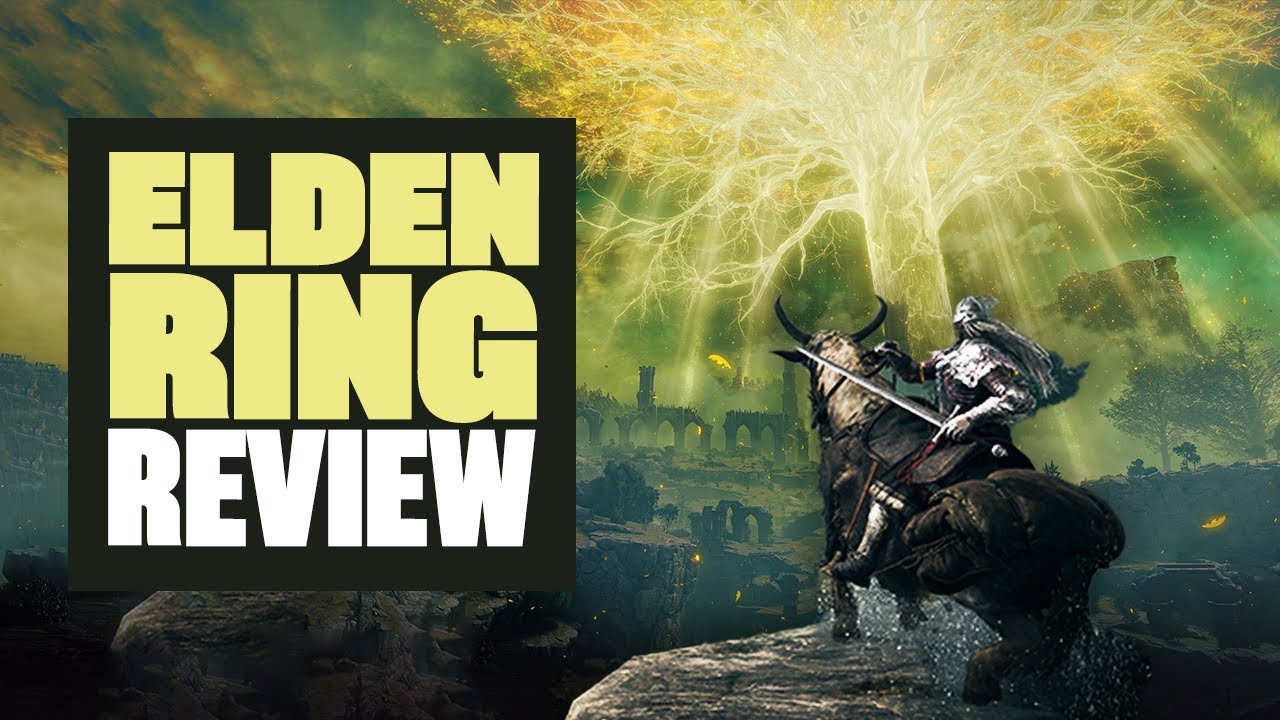 The time has finally come, Tarnished. This is a spoiler-free #EldenRing video review, but what you consider a spoiler is ultimately up to you. So at most there might be one or two early game areas or enemies you haven’t seen before, but if you’re wanting to go into the game totally fresh, it’s safer to just come back and watch this later. With that out of the way, here’s our Elden Ring review after many hours and 60 levels put into progression, and brand new early game gameplay. #eurogamer

For the latest video game reviews, news and analysis, check out and don’t forget to follow us on Twitter: