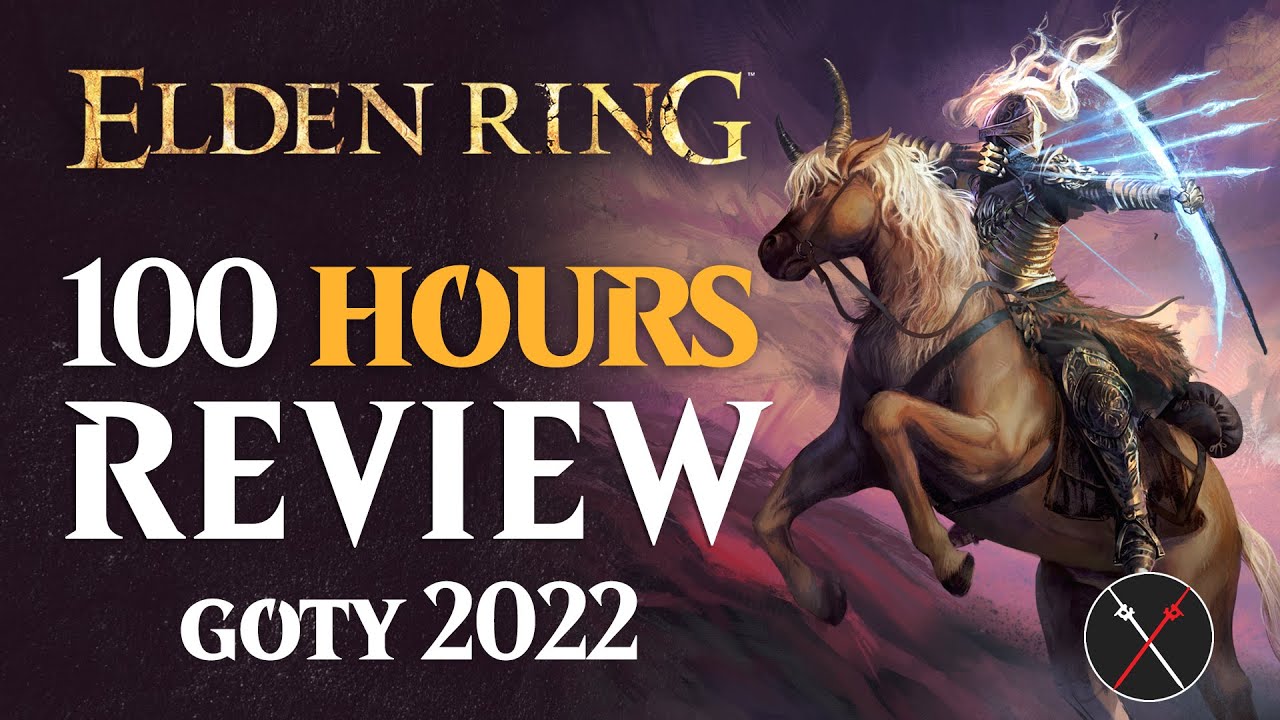 Elden Ring Review No Spoilers, we’ll be going through our gameplay impressions from our extensive time with Elden Ring, which now surpasses 120 hours with the full version of the game. If you are wondering if Elden Ring lives up to the hype, or whether you should consider this title if you’re not a souls players, this review is for you. This is a spoiler-free review: we don’t talk about the story or plot, don’t mention any specific locations bar map size and availability, and only reveal tidbits of weapons and magic.

Many people have been misled by previews to think that this is “big” dark souls or dark souls 4 with a jump button and a horse. A lot of people don’t like the difficulty, invasions or difficult combat of the souls series. To all of these people I say: please try it anyway.

Since 2011, Skyrim has been re-released 10 times. That’s something like once per year, always with successful sales, and we all know it was an iconic game and want to relive it now and then. Also since 2011, the gaming world has clamored for “Skyrim Online” and “Skyrim with Good Combat” – both of which were somewhat delivered in broken pieces by user-made mods and some other open world games.

Elden Ring is the Skyrim of the 2020’s, and it’s also Skyrim Online and Skyrim with Good Combat. It’s also Skyrim without a million bugs, and with many innovative exploration features thanks to the verticality of the levels, agility of your mount, and overall ingenious placing of waygates.

Elden Ring is a game that will redefine both open world and souls games, much like Demon’s Souls and Dark Souls redefined Action RPG into a new “Soulslike” category.

It’s February, God of War is in the horizon and Starfield is releasing in November, but I am still incredibly confident that Elden Ring is the Game of the Year, and possible Game of the Decade, if it doesn’t get outdone by an Elden Ring 2.

Summary: Elden Ring is FromSoftware’s Magnum Opus, and it’s hard to imagine them making a better game. The only negatives are performance related, which can by and large be overlooked. Elden Ring delivers on a scale that few games ever have, and likely ever will again. A day one buy for RPG and open world fans. Don’t miss out on this once in a decade experience!